capQon is an independent multi family office based in Zurich.

Our focus: The holistic advice and management of family wealth.

The capQon team has more than 75 years of combined experience. We look forward to hearing from you!

Dr. Christian Kurz
Founder & Chairman of the Board of Directors 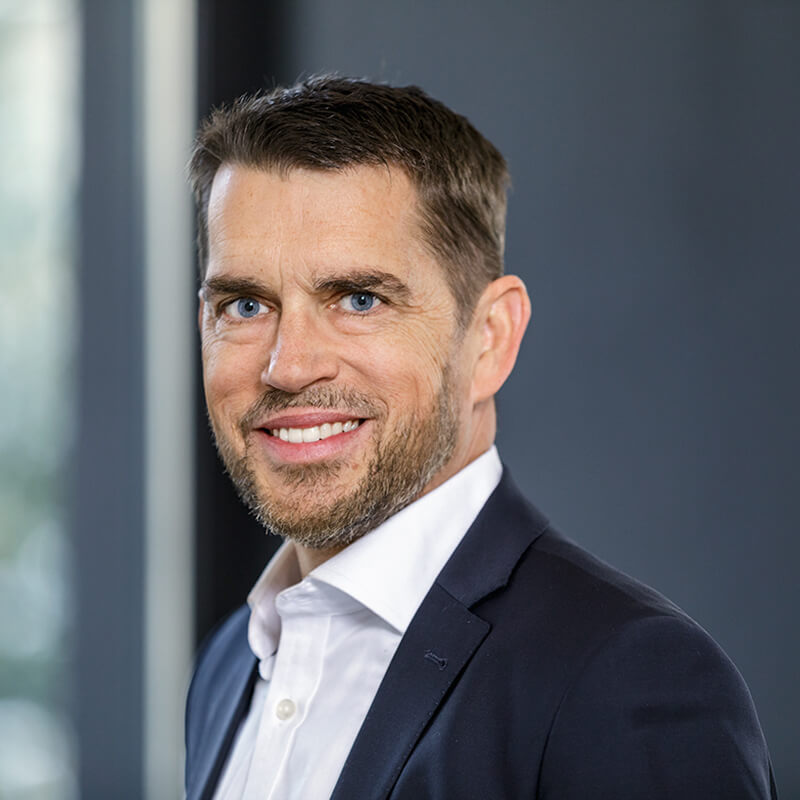 Bryan DeBlanc
Member of the Board of Directors

Bryan is a member of capQon’s Board of Directors and has extensive experience in corporate strategy, audit and compliance as well as risk management. He is a chartered accountant and holds a bachelor’s degree in business administration and accounting. Bryan is a former Senior Partner of KPMG Switzerland, Head of Transaction Services and Head of Industrial Manufacturing as well as Head of Commodity Trading. From 2005 to 2012, Bryan was a member of the Board of Directors of KPMG Switzerland. 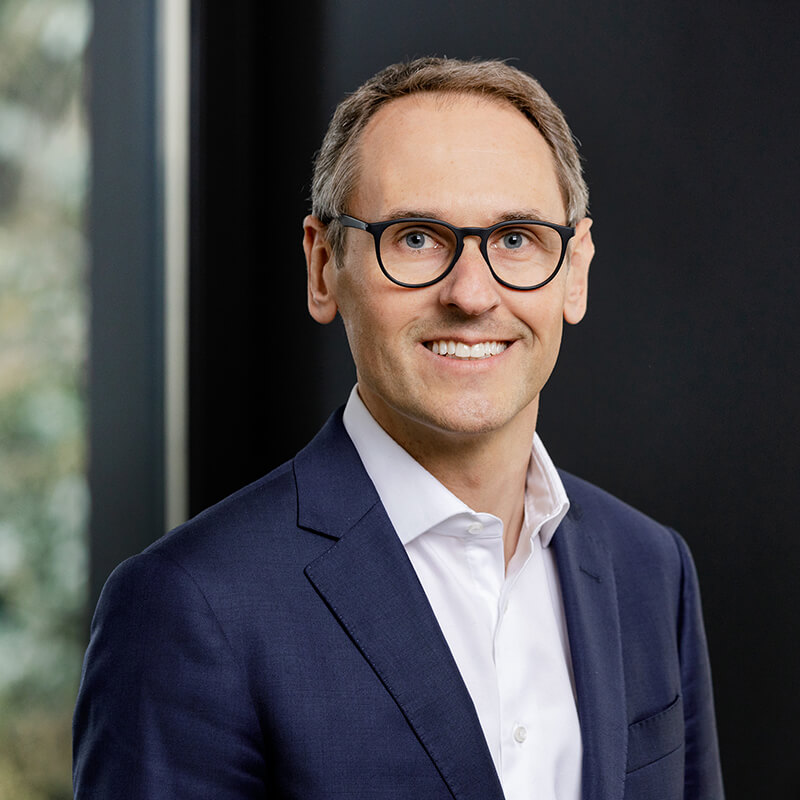 Ulrich Amberg
Member of the Board of Directors

Ulrich is a member of the Board of Directors of capQon and has 20 years of experience in business consulting. He holds college degrees in Computer Science and Business Administration, and he completed advanced management & leadership programs at INSEAD and Harvard Business School. As a Partner with KPMG Switzerland from 2009 to 2018, he held various management roles, most recently as Head of Consulting. He co-founded multiple start-up ventures and currently serves as the CEO of a globally expanding company in unmanned aviation. 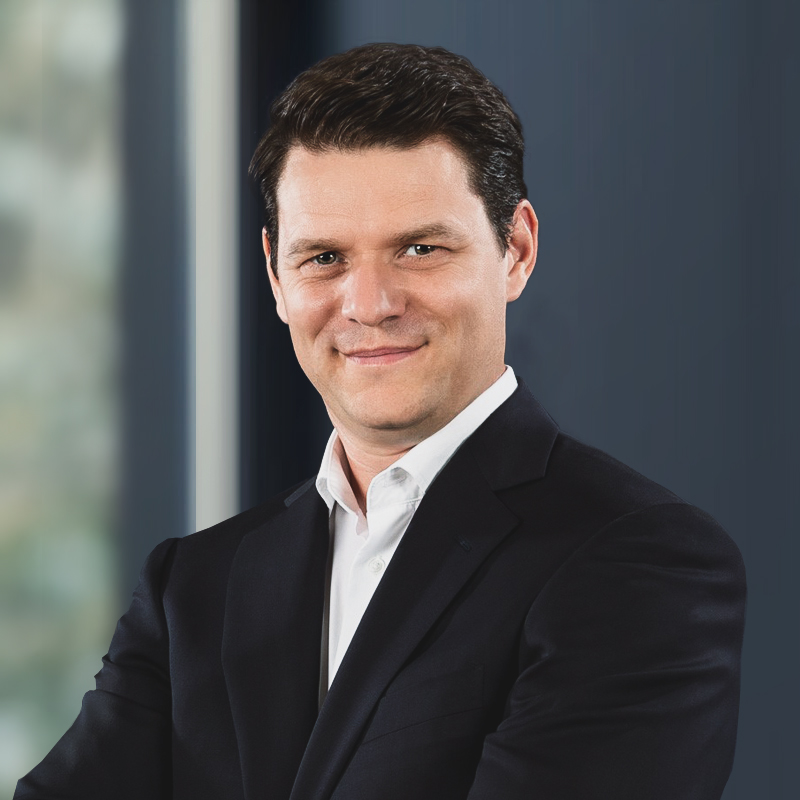 Member of the Board of Directors

Simon Minder
Member of the Board of Directors

Simon Minder is a member of capQon’s Board of Directors. He has worked in the financial sector for over 25 years and has over 15 years of experience providing independent guidance and advice to families. Simon was COO and a member of the executive board of a multi-family office in Zurich. He supports families and single-family offices as member of the investment committee and/or member of the board of directors. Simon holds a master’s degrees in business administration of the University of Applied Sciences Zurich and the University of Southern Queensland.

How we support you

We work hand in hand with the families we support and act as your personal CFO.

We humans don’t always act rationally. Throughout the entire decision-making process, we humans make mistakes in our thinking.

The availability heuristic describes the effect of giving too much importance to information that is more easily recalled in one’s memory. Decision-makers consciously access this information. At the same time, less available information is deliberately ignored, neglected and hidden.
Mental Accounting

The heuristic of mental accounting is a form of complexity reduction during information processing. The term mental accounting stands for the conscious disregard and neglect of mutual dependencies between individual projects, purchase decisions or results. People tend not to mentally store the totality of projects or decisions in the aggregate. Instead, they are mentally stored and managed in separate and isolated accounts. Possible dependencies are not considered. In the context of investment decisions, this means that investments are often isolated and not viewed in the portfolio context.
Anchoring Heuristics

According to anchoring uristics, people tend to judge new information in information processing on the basis of a benchmark (anchor). The adjustment between two different information is done step by step from anchor towards the true value. There is nothing wrong with the process of step-by-step adjustment, however, numerous empirical studies show that this adjustment process is usually insufficient because the anchor used is given too much weight. This can lead to a distortion of the formation of expectations and misjudgments, for example with regard to share price performance.
Hindsight Bias

In retrospect, we’re all smarter! People tend to judge the likelihood of an event occurring in hindsight differently than they did before the event occurred. In retrospect, it is claimed that the outcome of an event was predicted exactly as it ultimately happened. “I knew it had to happen that way.” This behavior is called Hindsight Bias. People who are subject to this bias tend to regard the observed results as the only possible consequence. The uncertainty associated with the event is often clearly and systematically underestimated, while the possible alternative results are underestimated. This often leads to a false sense of security, which can lead to disadvantageous investment decisions.
Over­confidence Bias

The overconfidence bias describes the fact that decision-makers systematically overestimate their own abilities and are therefore overconfident. This can influence and distort the decision maker’s expectations and judgment. Decision-makers overestimate their own level of knowledge and their ability to make decisions independently and correctly. Ultimately, there is excessive confidence in one’s own cognitive abilities. The accuracy of the decision taken is often overestimated compared to a rational and objective view. This leads to an incorrect calibration of expectations and ultimately to distortions in decision making. Furthermore, the risk of loss or the duration of trend phases on the financial markets is regularly underestimated as a result of overconfidence and thus incorrectly assessed.
Loss Aversion

The human approach of reacting more sensitively to losses than to profits is called loss aversion. For example, it can be empirically observed that losses are weighted more strongly than profits of the same amount. If the comparison of small profits with small losses is made, it can be seen that the losses are assigned a value twice as high. The occurrence of loss aversion can be explained with the help of cognitive dissonance and the human need for freedom from dissonance. Profits are generally perceived as positive by the decision-maker and losses as negative. If a decision leads to a profit, i.e. to a positive result, the desire for freedom from dissonance is fulfilled. However, cognitive dissonance can easily occur if a decision is lost. The justification of the losses against oneself occurs and psychological costs arise. This can lead to investors having a stronger tendency to invest in supposedly safe investments and to shy away from more profitable but fluctuating investments in the long term.
Endowment Effect

The endowment effect describes the effect by which objects in the personal possession of a person subjectively increase in value. Damage perceived by the abandonment or sale of personal property is perceived as greater than the benefit of buying the same item. The subjectively perceived loss of value due to the abandonment of an object therefore weighs more than the benefit of maintaining it. The endowment effect can be observed very well on the financial markets in the form of another effect. This is referred to as the disposition effect. Investors tend to sell positions that are in profit rather than losing positions. There is a tendency to hold loser shares in their portfolios longer than winning shares. This leads to a reduction in the achievable yield. The sale of a loser position is often seen as an “admission of error”. This is not consistent with a desire for consistent action.